Internet explorer not supported - Please switch to Edge, Firefox, Chrome, Opera or other browser and improve the safety of your navigation

Products and applications of Tetrafluoromethane

Tetrafluoromethane (CF4, also known as Carbon Tetrafluoride) is a color- and odorless gas which is neither flammable nor toxic. The boiling point of CF4 is at -127,8 °C (145,3 K) and its density amounts to 3,688 kg/m³ at 15 °C / 1000 mbar. While the Tetrafluoromethane formula and name suggests the CF4 molecular geometry to be tetragonal, the Lewis structure for CF4 further reflects its similarity to Methane: by replacing the four Hydrogen atoms bonded to the central Carbon atom with Fluorine, the CF4 Lewis structure yields the simplest perfluorocarbon.

Considering there are no known natural sources of tetrafluoromethane, CF4 has to be synthesized via chemical preparation processes. On the one hand, as the Carbon-Fluorine bond forms the strongest single bond, any combustion of a Carbon compound in a Fluorine environment leads to the generation of Tetrafluoromethane. On the other hand, since the direct fluorination of Carbon precursors is neither simple to handle nor economical to prepare, the reaction of Dichlorodifluoromethane with Hydrogen Fluoride is utilized to produce CF4 on an industrial scale. 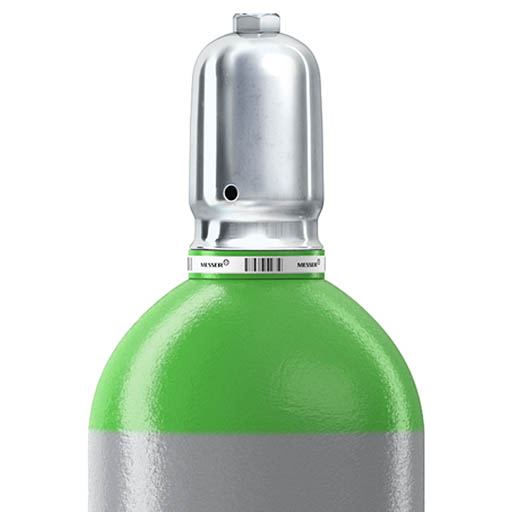 Please use the contact form to purchase CF4 gas

The largest application for Tetrafluoromethane in the semiconductor industry involves a CF4 plasma treatment in a twofold way: CF4 plasma etching of wafers and CF4 plasma cleaning of vacuum chambers. In particular, the capabilities for an efficient CF4 etch process are exploited due to the high Fluorine-to-Carbon ratio (4:1). In the same manner as the CF4 etching, Carbon Tetrafluoride represents a rather potent molecule in the cleaning process of the vacuum chambers via CF4 plasma. Below you will find the most common examples for such a CF4 plasma treatment: 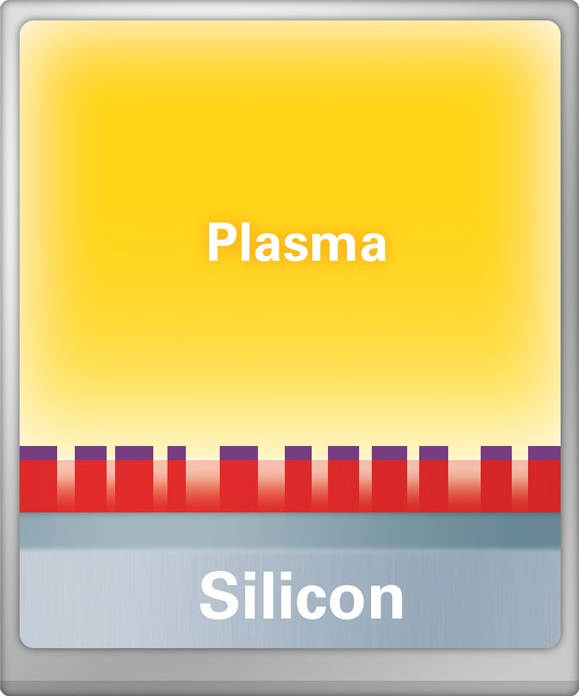 High purity Tetrafluoromethane is an excellent etchant for a variety of Silicon-based materials like Si, SiO2 and Si3N4, either through a sole CF4 plasma or in combination with Oxygen. 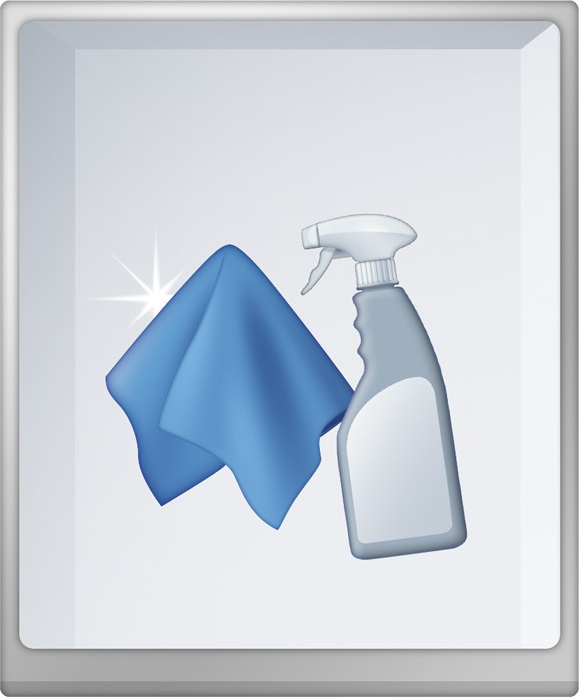 A contaminated vacuum process chamber can be cleaned efficiently by means of a CF4 plasma treatment due to its high Fluorine-to-Carbon ratio (4:1).

Do you have high standards? We do, too. Specialty gases from Messer